Sirens were going off up and down the tunnels and corridors, it sounded like one of those old klaxon horns that grew louder and louder. Then it would quiet down and start all over again. Even though the tunnels were full, flow of movement was brisk and organized. The flickering emergency lights in the tunnels cast eerie shadows on the wall and ceiling as the horns grew louder once again.
What would seem like utter chaos to anybody looking on was like a wel orchestrated emergency plan springing into action. Or so it was supposed to be. When Loo opened the door into the hallway, she was met by the wailing screams of the sirens as she witnessed a sea of bodies passing by. Turning to the “Talker” on her left wrist she anxiously said “Rocky, Sherman, Mannie, come in, is anybody on?”

Life as seen through the eyes of the everyday average guy. From small child to teen, young adult and then old(er) age.

The everyday average guy at the helm

Something is wrong! Santa is not the same...and now there are rumours that he's canceling Christmas! Canceling Christmas of all things! Summertown will never be the same again. Can Loo, Roo and Maddie save Christmas...before it's too late? A "Christmas" story for children the ages of 8-13 but it can be enjoyed by all! (With live audio Chapter Introductions by Mrs. Claus)

Who is the "MIP" in your life 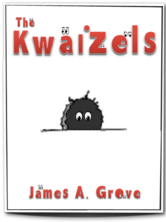 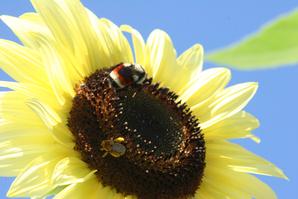 I Still Believe in Love 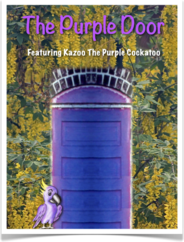 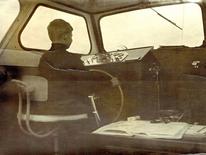 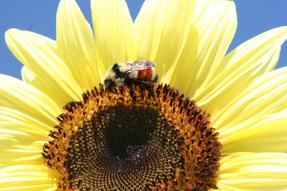 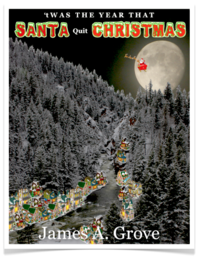 All that for less than the cost of a cup of coffee! 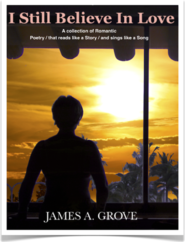 ​"Creating Smiles 1 Book at a Time"

(But a pretty good guy) 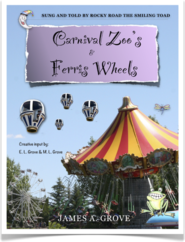 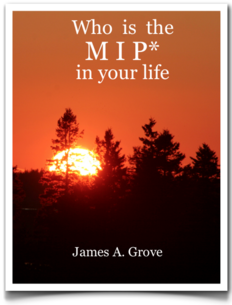 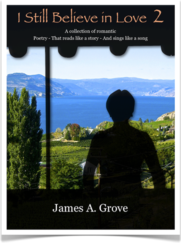 I Still Believe in Love 2

​You see Christmas was not always so merry and happy a time as it is now, with all the Christmas cheer and Goodwill towards men. There was a time when things were, shall we say, a bit on the dark side if we may...and even if we don’t may!

People were not always happy with their jobs, friends, family and things that were going on in their daily lives in general. They went about their day-to-day business not thinking about their fellow men or about any Goodwill. Peace on earth was not really heard of, and people? Well...they were more self-absorbed, thinking only of themselves.

With all the bad feelings and negative emotions flowing back and forth in the world, it kind of put a spell on the Christmas spirit and cheer. Plunging the world and mankind into a time of deep and dark despair.

But I’m getting a little ahead of myself so let’s go back and start this story at the beginning, back to when and where it all began. Back to when the train first rolled off the tracks so to speak.

This particular Christmas story begins at the North Pole. It begins at Santa’s place where Christmas really starts, at the beginning of each New Year. You and I only think about Christmas Eve and Christmas in the winter near the end of the year, but for Santa, it’s a year-round job! It’s a job that he loves but it starts about a week into the New Year!​